The Mann Island site is designed to complement and enhance existing and planned attractions on Liverpool’s historic waterfront. It will form a pivotal point between the Three Graces and the Albert Dock, with the geometry of the new building’s reflecting this transition. It will create a destination in its own right and form a key link between the city centre, the riverfront and Albert Dock.

JCW Acoustic Flooring supplied and installed acoustic flooring to 176 apartments in block one of Mann Island, whilst block two comprised 200 apartments. The product installed was the JCW Acoustic Cradle System and was chosen due to its ability to overcome level problems and offer a low finished floor height. Over 200,000 sq ft of flooring was installed at Mann Island between January 2010 and August 2012

Back to Case Studies 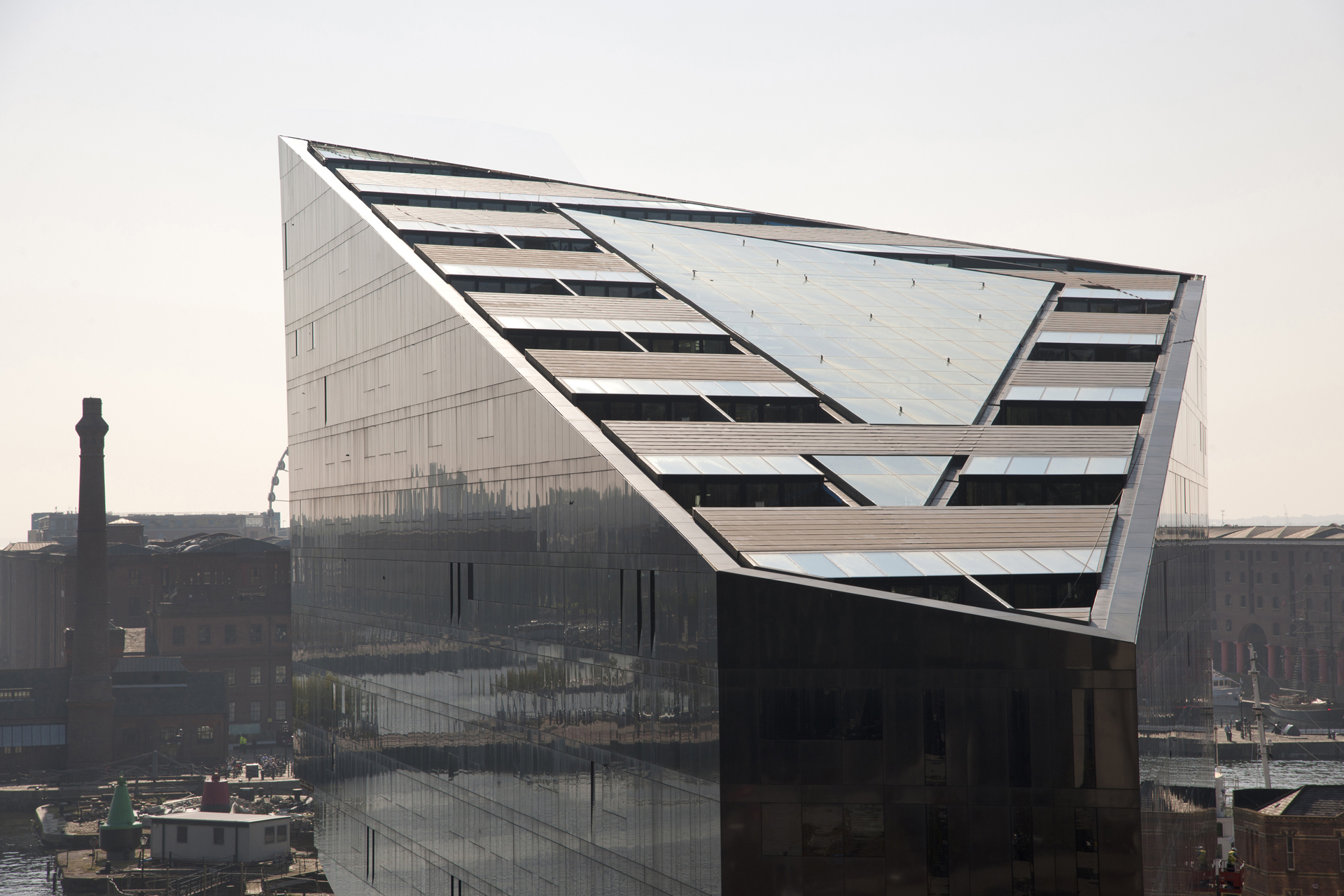 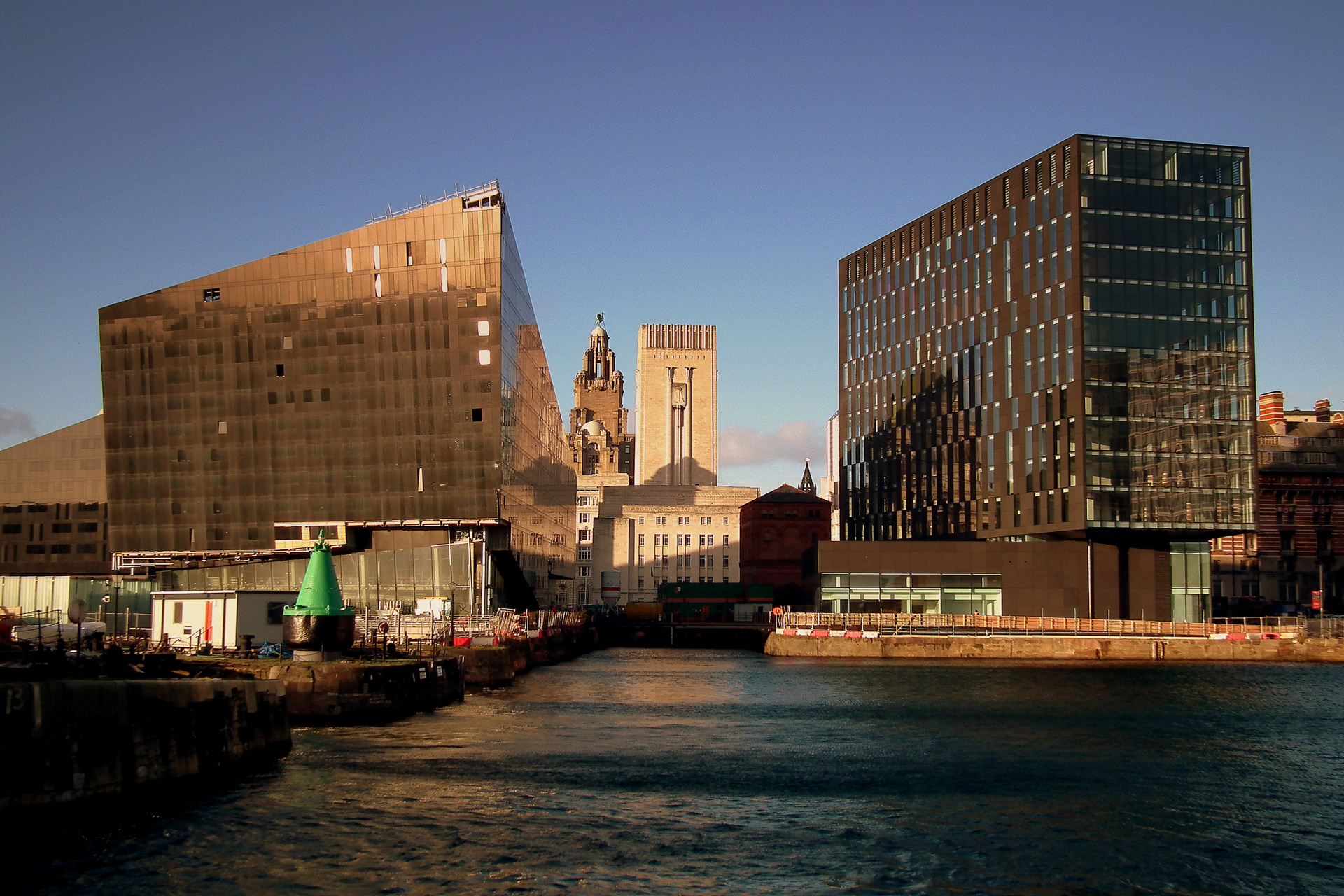