The 16 Storey Holiday Inn at Media City UK, Salford was completed in 2010. Situated on the 200-acre mixed-use property development site on the banks of the Manchester Ship Canal in Salford, Greater Manchester. The project was developed by Peel Media, and its principal tenants are media organisations and the University of Salford. The land occupied by the development was part of the Port of Manchester and Manchester Docks.

JCW Acoustic Flooring supplied and installed acoustic flooring to the 218 bed Holiday Inn hotel in 2010. The JCW Cradle System and was chosen due to its ability to overcome level problems whilst offering excellent an acoustic performance.

Back to Case Studies 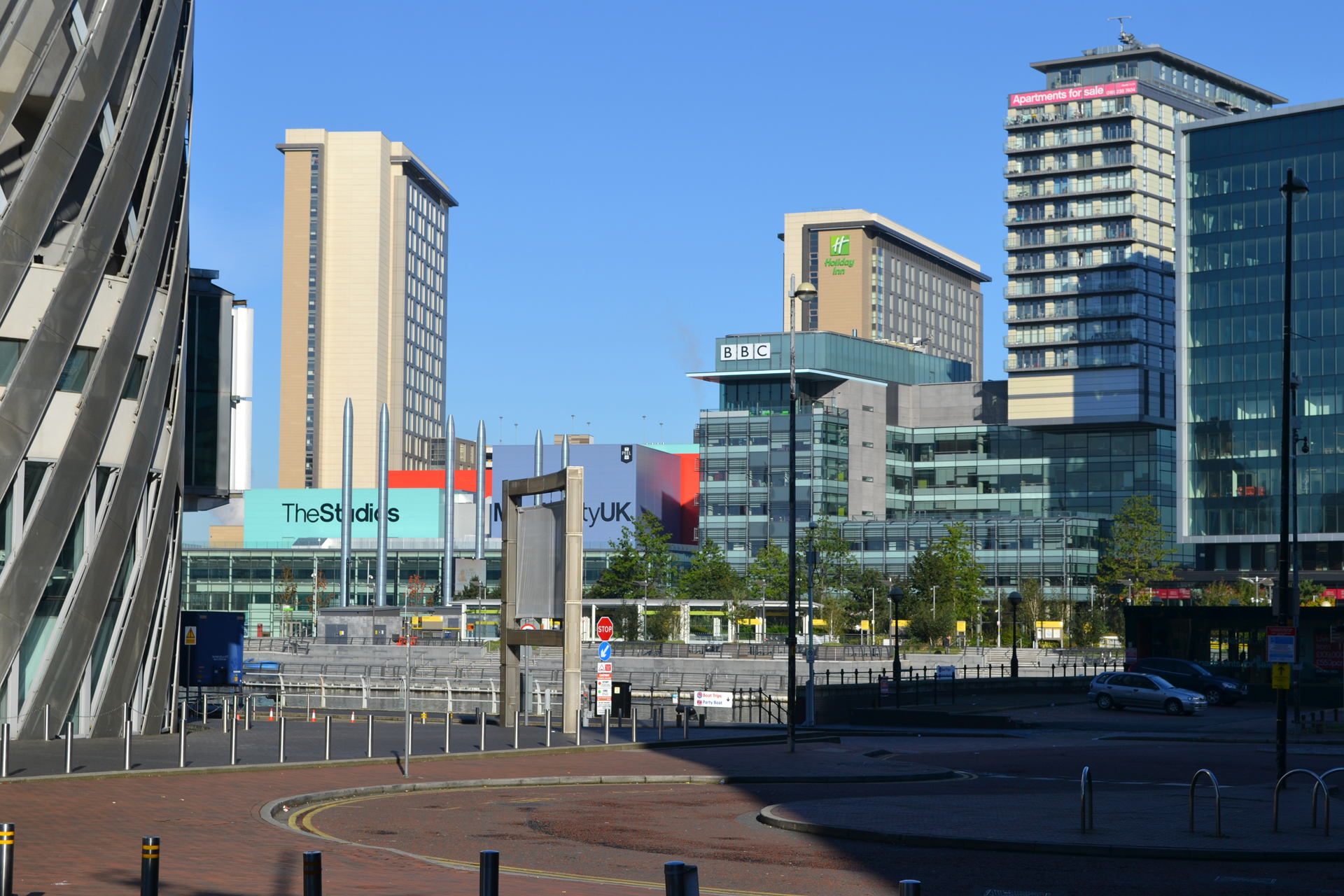 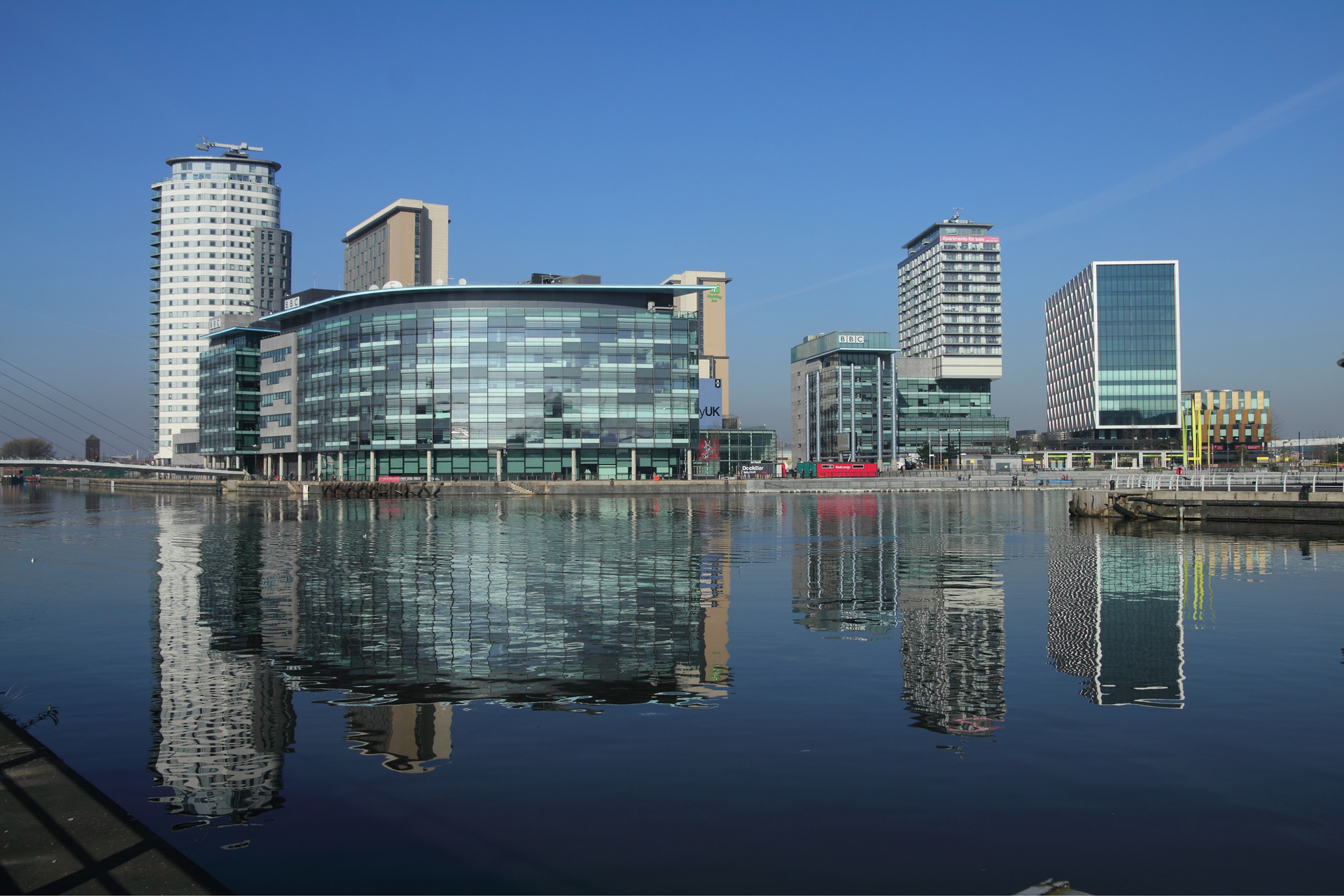 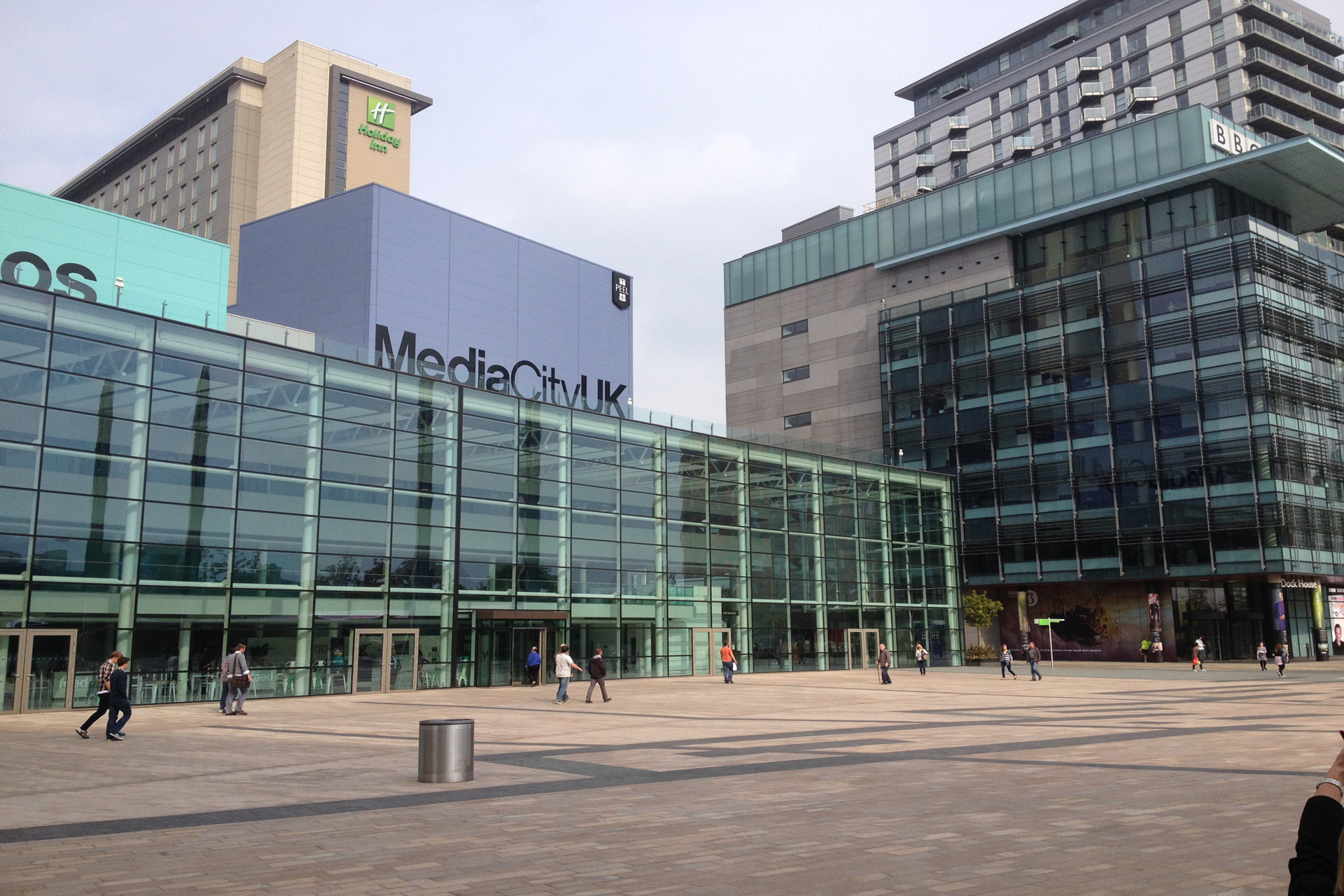 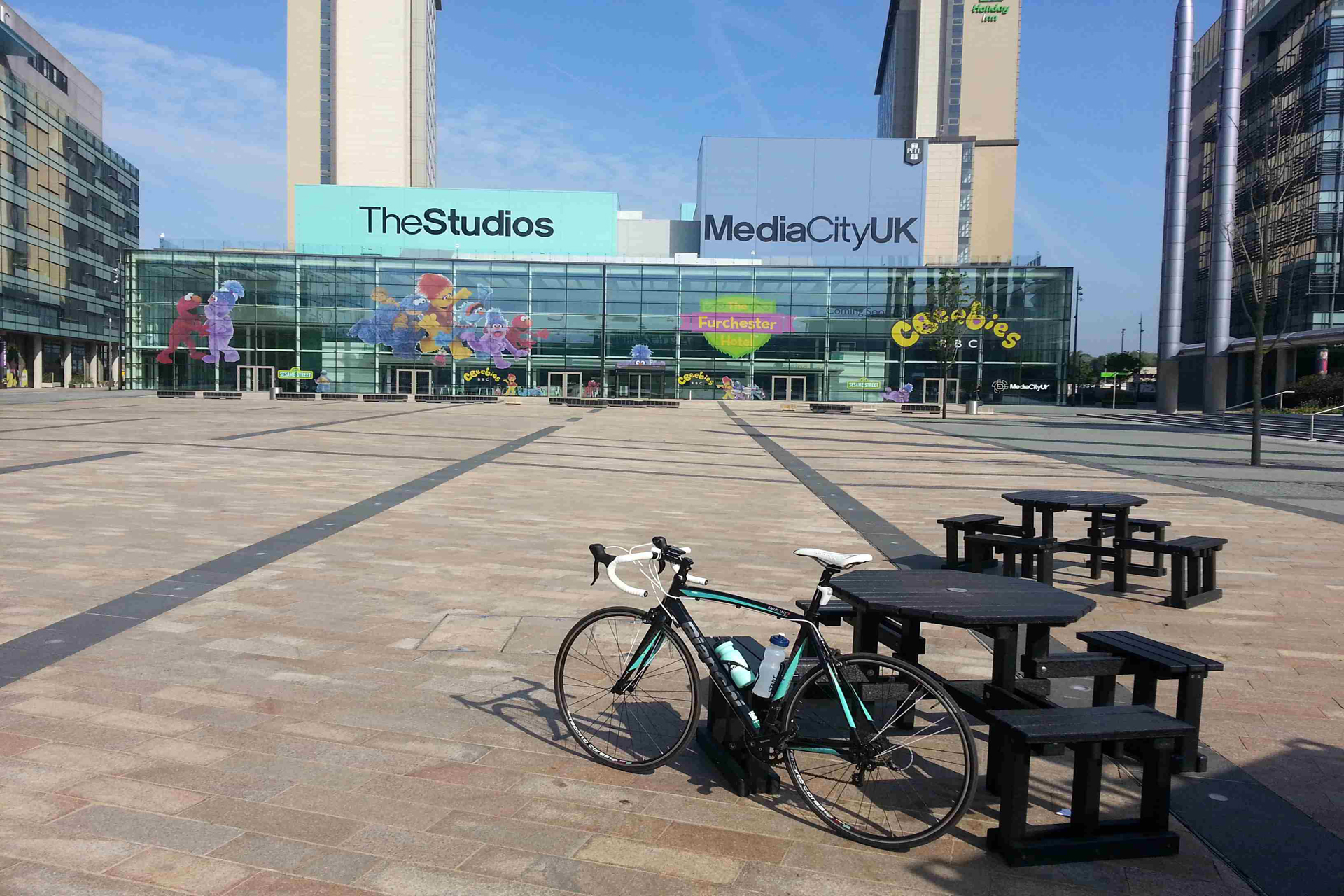 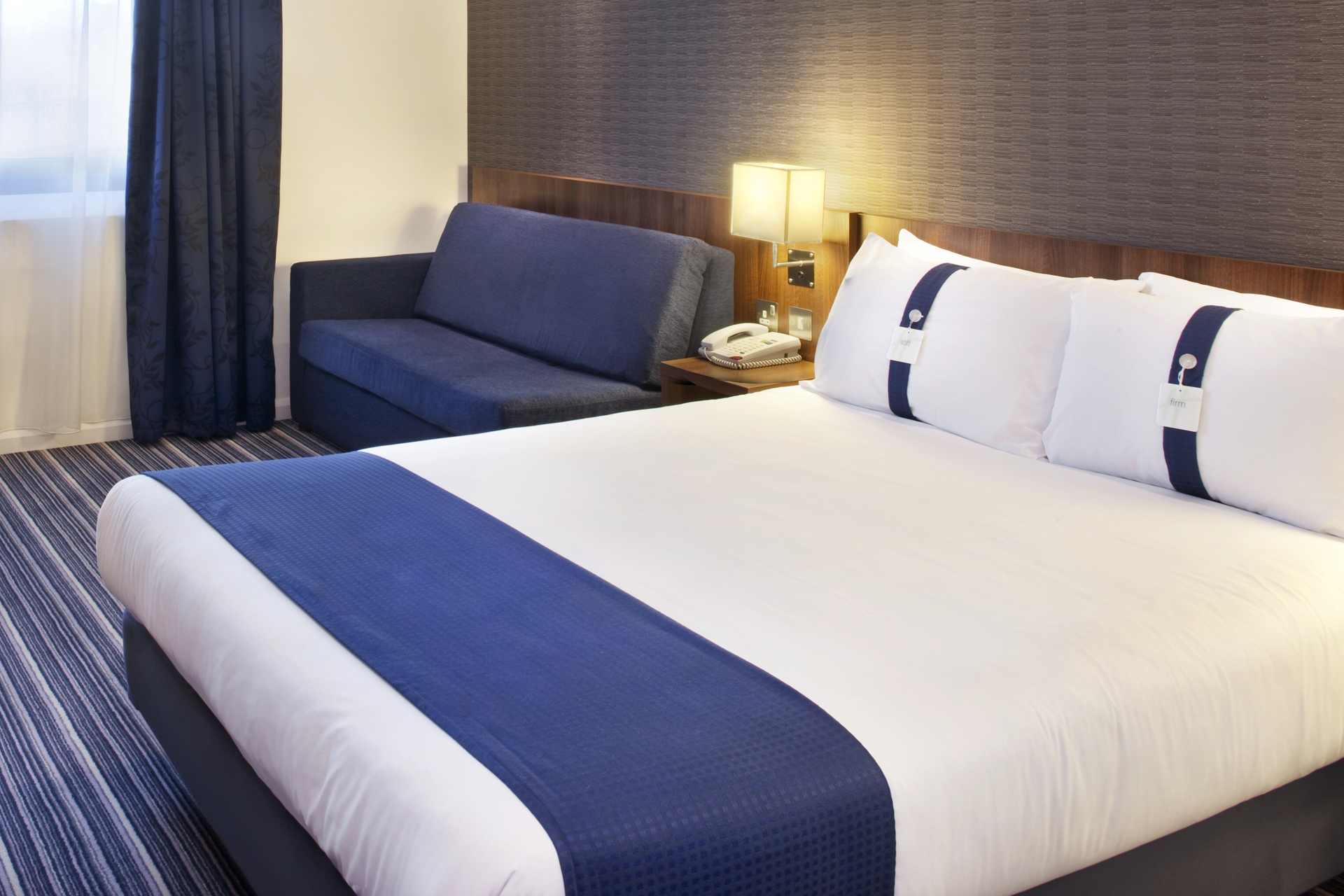